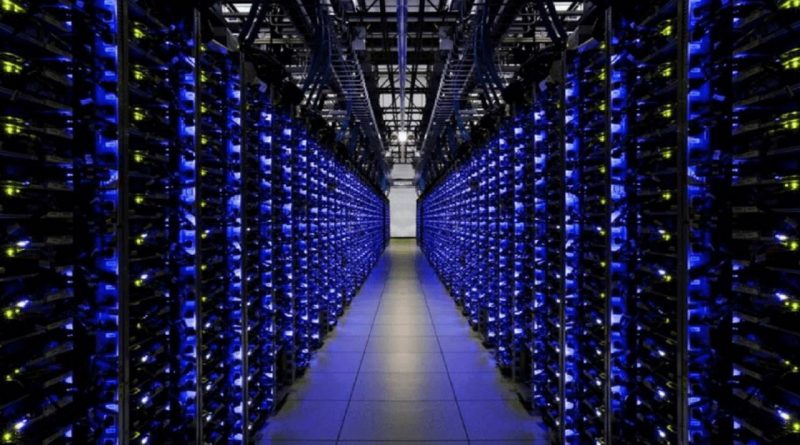 Some of the major Bitcoin mining companies have had problems servicing loans. According to estimates by Bloomberg, the total risk exposure for lenders could reach $4 billion. Farmers’ lenders have been hit by the prolonged recession in the cryptocurrency market, as well as the negative revaluation of chipsets.

For example, NVidia’s income from the sale of mining equipment has been reduced to “nominal”. This means that the firm makes almost no profit from this position, and in the future it may change its approach to this segment altogether.

This situation has arisen due to both the deterioration of the cryptocurrency market and the negative revaluation of ASIC devices.

So far, few miners have defaulted on their loans, but recent sales of mined Bitcoins are showing signs of crisis. Recall Core Scientific’s sale of 2000 BTC to cover operating expenses, and Bitfarm’s 3000 BTC to repay part of Galaxy Digital Holdings Ltd’s $100 million loan.

Bloomberg predicted worsening problems in the industry if the price of bitcoin continues to decline. This could lead to further valuation adjustments for the devices and their sale by lenders. According to Luxor Technologies Corp. data, the value of the popular Antminer S19 is down about 47% from November’s $10,000.

“Mining companies are in pain. Many operations have become unprofitable. The cost of equipment has plummeted […]. This is exacerbated by unstable electricity prices and a limited supply of data center space,” said Luka Jankovic, head of lending at Galaxy Digital.

The latter, as well as NYDIG, BlockFi, Celsius Network, Foundry Networks and Babel Finance have been actively lending against collateralized equipment, said Ethan Vera, co-founder of the Luxor Technologies mining pool. He said they are worried about the “health” of their loan portfolios, especially those with high collateral ratios. The specialist estimated the volume of such loans at $4 billion.

According to the estimates of Arcane Research analyst Jaran Mellerud, given the average electricity prices and the use of the latest ASIC devices, the cost of mining 1BTC could be ~$8,000. Even if profitability remains, some companies will find it difficult to do without bitcoin sales to fulfill their loan obligations, the expert added.

Wilfred Daye, CEO of Securitize Capital, let some miners, who lost the ability to generate positive cash flow and bought expensive equipment, leave. According to the expert, taking into account the overhead and interest on loans, the cost of mining 1 BTC for them could exceed $20,000.