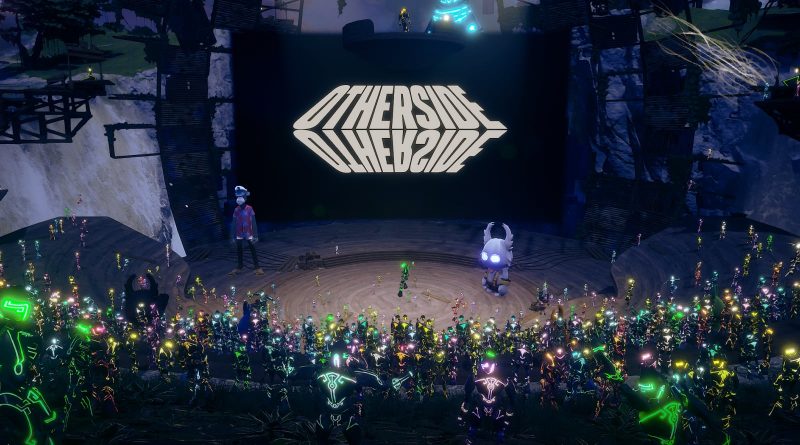 Yuga Labs, the company behind the Bored Ape Yacht Club (BAYC), has published the litepaper of Otherside. This meta-universe will be launched on the MSquared network by startup Improbable.

According to the publication, Otherside is a “world-building platform”. It will run on the MSquared (M²) network of interoperable metaclasses from startup Improbable. M² uses a set of technological components of Project Morpheus, focused on optimizing network traffic and improving rendering efficiency.

The developers demonstrated the capabilities of the game engine during the demo launch of the project.

The launch of Otherside will take place in several phases. In the first phase, only NFT holders from the Otherside collection and selected third-party developers will have access to the platform. They will be able to complete The Voyager’s Journey story campaign, as well as become the first content creators on the platform.

The litepaper notes that each Otherdeed token grants the right to own a plot of land in the virtual world. The developers noted that users’ management decisions will directly affect the value of these plots.

The company will also release The Otherside Development Kit (ODK), a toolkit that enables the creation of content for metavillages. Digital objects created with the ODK can be moved between M²-compatible worlds.

Yuga Labs will launch the Agora marketplace to exchange NFTs between users. The latter is positioned as an economic hub for Otherside.