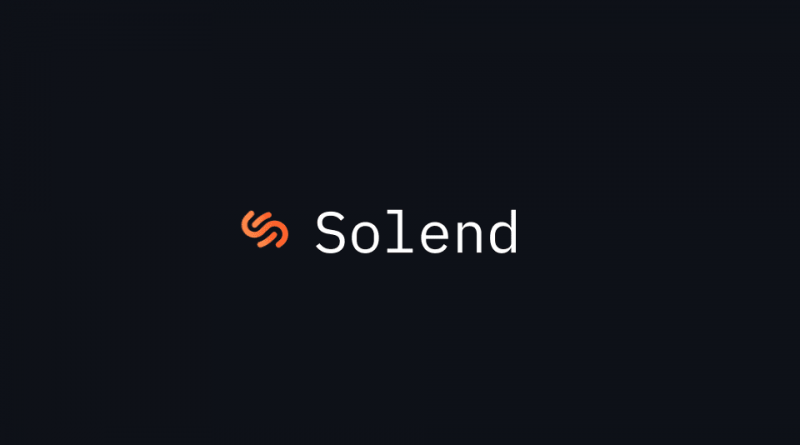 The Solend epic has been the number one topic in the crypto space for the last few days. And it shines a light on some important shortcomings in the DeFi sector that cannot be ignored.

Solend, a decentralized funding platform based on the Solana blockchain, ran into a problem when one participant had an “extremely large margin position” on his hands. This potentially puts the protocol and its users at risk.

This wallet accounted for 95% of all deposits in Solana (SOL) and 86% of loans in USD Coin (USDC) on Solend. The proposal was: “If SOL falls to $22.30, we will start with a partial liquidation – 20% of the account ($21 million)”. That’s what one of Solend’s protocol executives wrote.

The problem is that the developers did not want to deal with the sale of so much $SOL (at the time of liquidation about $21 million) through their own platform. For Solend, this is an additional risk due to lack of liquidity and fear of a collapse of $SOL, which is the base token.

To avoid such dire consequences, a vote was taken to grant extraordinary powers to Solend Labs to manage the whale account. In fact, the vote approved the idea of liquidating Whale’s assets through “over-the-counter” transactions, rather than exchange trades. This was justified with the intention of avoiding a possible cascade of liquidations.

Community response and displacement of funds

When the first proposal allowing the protocol to seize the whale’s pledge and sell it over-the-counter was passed, Solend was criticized for stealing users’ assets and working against the principle of immutability and lack of authorization in DeFi.

Jordan Fish – Kobe, a veteran of the crypto community – mocked the incident on Twitter:

Later, Bitcoin bull Lin Alden fueled the discussion with a retweet: implying that this project is just one of many scams.

Users are concerned about the damage being done to DeFi’s image.

The CEO of Ava Labs noted that such a move would have serious consequences – it would be followed by cascading liquidations on DEX, and the price of Solana (SOL) would fall to zero.

On June 19, the Solend team put SLND1’s proposal for special margin requirements for large users to a vote. The developers also asked for temporary authority to manage the whale account, which accounts for 95% of all deposits in Solana (SOL) and 86% of loans in USD Coin (USDC).

The action was prompted by fears of a possible cascading decline in the SOL price as a result of the liquidation of positions.

The vote was given 5.5 hours, during which the proposal received the support of the DAO of 97.5%.

However, within 24 hours, the team introduced SLND2, which includes:

The developers admitted that twenty-four hours for a vote is still “not enough.” However, in their opinion, “we need to act quickly to eliminate systemic risk.”

The team pointed out that a whale himself supported both the first and second proposals. He called for an SLND3 with a “better solution” as soon as possible because the market is “constantly changing within 24 hours.”

This shows the cracks in the DeFi ecosystem as a whole. Hence these hasty decisions and manipulation, which clearly will not be good for the industry. And the big question remains – is the decentralization that has been talked about so much a myth? Time will tell.